Well, I may have gotten a little bit behind with my blogging, but that doesn’t mean it hasn’t been CRAZY busy around here! I have so many sweet babies to blog and I don’t really want to lump them all into one post. So get ready for a fun week of blogged babies!

Today we will start with a special little one. My new niece Zia. I am madly in love and so happy for her big brother Ray and beautiful Momma and Daddy. Such a lucky girl. We had a little session a few weeks ago and I love that she was wearing a special little dress that belonged to her Momma and that the cozy backdrop in this other image is her Grandma’s robe! LOVE. 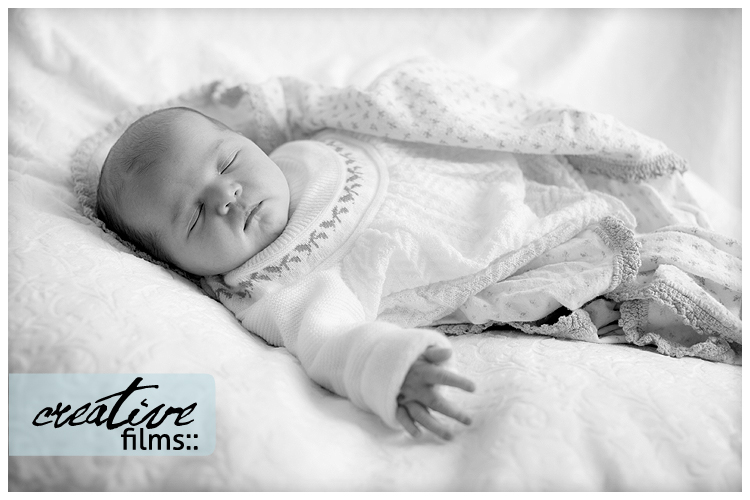 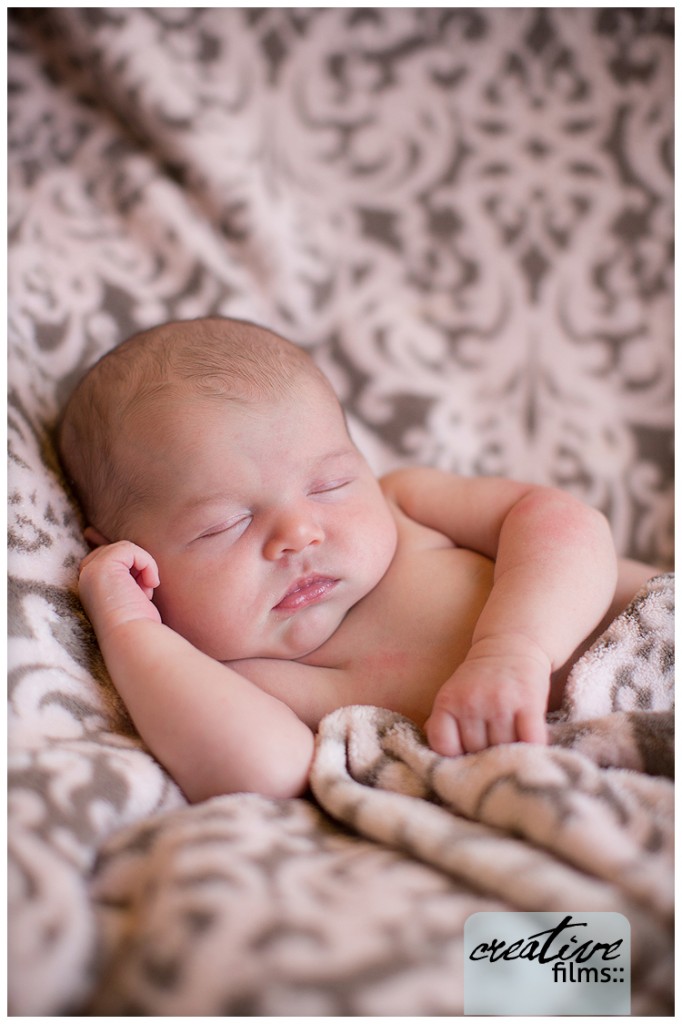 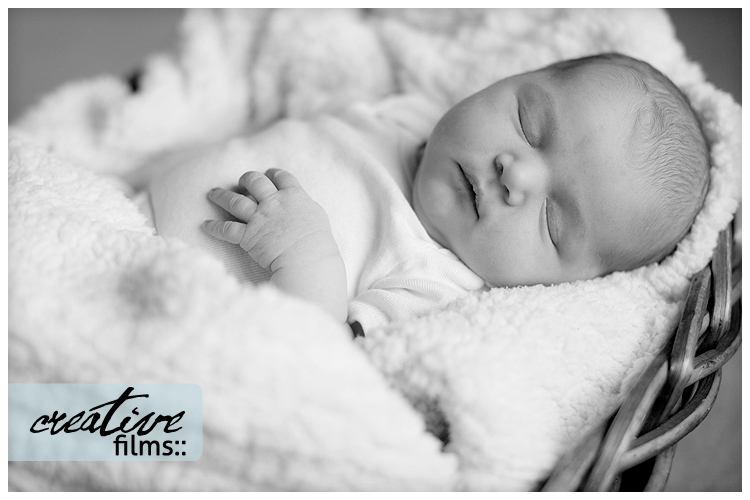 If you follow my work and inspirations you know that I travel to several film workshops a year to get inspired by fellow filmmakers, grow my business and learn to make better films. This fall I had an amazing time with my girls at POSH and learned SO MUCH from so many super talented women filmmakers from all over the country. Unfortunately, I am missing InFocus this week in LA. My kids both had important events at home that I didn’t want to miss. I have been watching much of the conference on their live feed and still getting some great ideas to implement for 2013.

This year our conference launched a National Award for filmmaking called the Lucent Award. The films were all judged by a select group of peers from all over the world and my Birth film was a finalist! I am so honored and humbled to be put into a group of such amazing and talented filmmakers. Not to mention getting to be a part of Cade’s amazing birth and helping his Daddy who was fighting in Afghanistan get to visually witness something that he missed when he was on the other side of the world.

Here is Cade’s Birth Film – don’t worry, it is not graphic!

This was maybe the most amazing and beautiful thing I have had the honor to film, a birth. I have only been present for my own births of my two babies and honestly, they were a little bit tricky, so this was particularly amazing as it was the first birth I have really ever witnessed. Cade’s daddy was in Afghanistan fighting the war on the day he was born, but was able to be there via skype and phone. You will hear his voice throughout the film and see the little camera on the tripod facing Elizabeth. They chose to birth this baby at home in water, and the amount of support Elizabeth had that day was simply beautiful. There are really few words that can be said for this story, you really just have to watch. Congratulations Elizabeth and Jeremy, and welcome home.

Look at this sweet guy! Baby Seamus was just a couple weeks old when I came to visit him. I fell in love with his milky white skin and red hair – what a doll baby.  He slept through most of our session and was such a good boy. I can’t wait to come back when he gets a bit bigger to photograph him with his puppy dog! You see Seamus will get to play with the most beautiful Mastiff when he gets to be a little bit bigger. Not yet tho, I think the slobber might overwhelm him! Thanks Seamus for letting me come play with you!

Here is a sweet little girl – Kennedy was just about two weeks when I came to see her – she was perfect and slept through our entire session! We got lots of great shots and of course I fell in love with her and her sweet pup! I have a soft spot in my heart for Weimaraners and this funny girl didn’t dissapoint! Thanks Kennedy!